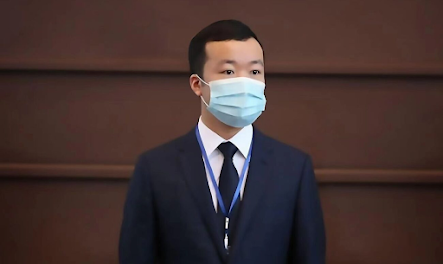 Neak Oknha Chen Zhi is the chairman of Prince Group. Nothing is known about him because he seems to want to keep a low profile. According to his LinkedIn profile, he is the chairman of Prince Holding Group , one of Cambodia's leading large-scale integrated business companies. Chen Zhi, as he is known, is a naturalised Cambodian citizen of Chinese descent who arrived in the country in 2010. He has met with Prime Minister Hun Sen in person. We discover he works for Prince Real Estate, which has built numerous projects in Phnom Penh and Sihanoukville. Its services have assisted in the construction of over one million square metres. Its properties include the Prince Plaza Center, the Prince Modern Plaza, the Prince City Center, and the Prince IT Building. Many of the buildings are still being renovated, but they should be completed soon. Prince Group also owns Cambodia Airways, Belt Road Capital Management, Awesome Global Investment Group, Canopy Sands Development, and Prince Supermar
Post a Comment
Read more